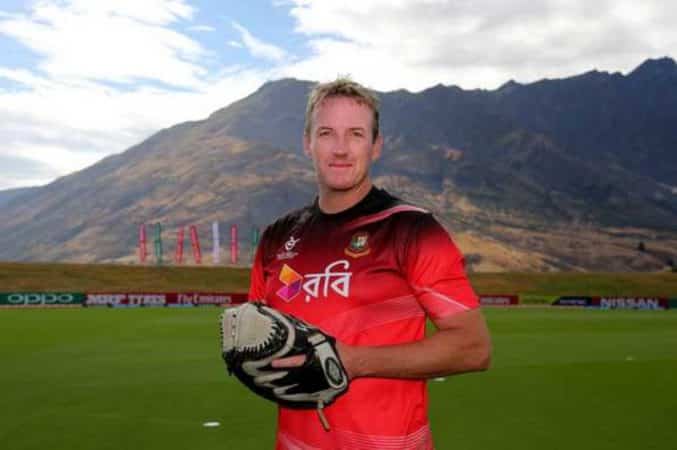 Damien Wright had previously worked with New Zealand and Bangladesh as a coach. He joined New Zealand as the bowling coach while he was appointed as the head coach of Bangladesh’s Under 19 team in 2018. He also had experience with the Big Bash League franchise Hobart Hurricanes and the Melbourne Stars.

Punjab Kings (PBKS) will head to the fourteenth edition of IPL with a new brand identity. The Mohali based franchise will aim to end their IPL draught this edition.

The franchise had massive purse value going to the auction and acquired some big players. They brought Australian pacer Jhye Richardson who had a successful BBL 10 season earlier. Besides Richardson, Punjab Kings also purchased Dawid Malan and Riley Meredith.

PBKS will start its IPL 2021 campaign on April 12 against Rajasthan Royals in Mumbai. The franchise will head to Ahmedabad, Chennai and Bangalore to end their IPL 2021 league stages.

IPL 2022: David Warner opens up on his IPL 2021 campaign with Sunrisers Hyderabad (SRH)