PSL 2021 Postponed due to increasing covid cases inside the bubbles.

PSL 2021: Pakistan Super League (PSL) 2021 has been postponed with the immediate effect after players have got affected by the coronavirus. According to the report, three more covid cases came up on Thursday after the fresh round of testing. With three more players getting affected the tally reaches seven.

“The decision was made after seven cases were reported in the competition, which had started on 20 February,” an official release from the Pakistan Cricket Board (PCB) stated.

The Pakistani T20 Tournament has been hindered by the series of covid cases inside the bio bubbles. The governing authorities confirmed the news on Thursday that three more unnamed players have been affected. According to the authorities, the players were of different teams.

PSL could only manage to host 14 games out of 34 before the series of cases hit the tournament.

The PCB said it “will focus on the safe and secure passage of all participants, and arrange repeat PCR tests, vaccines and isolation facilities to the six participating sides.”

Earlier, English batsman Tom Banton claimed that he was one of the foreign players to get affected out of two and he was put into isolation for the safety of other players.

Pakistan Cricket Board (PCB) on Thursday said that two more foreign player and one member of the support staff had tested positive for the virus. It was further claimed that Australian eg-spinner Fawad Ahmed is also one of the players to be tested positive.

For the safety of the players and members of the management, PCB has decided to postpone the tournament as of now.

Hosting Rights/Countries of ICC tournaments from 2024-2031 announced, India get 3 tournaments 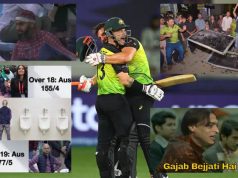 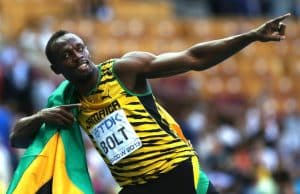 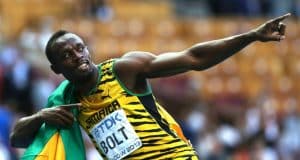