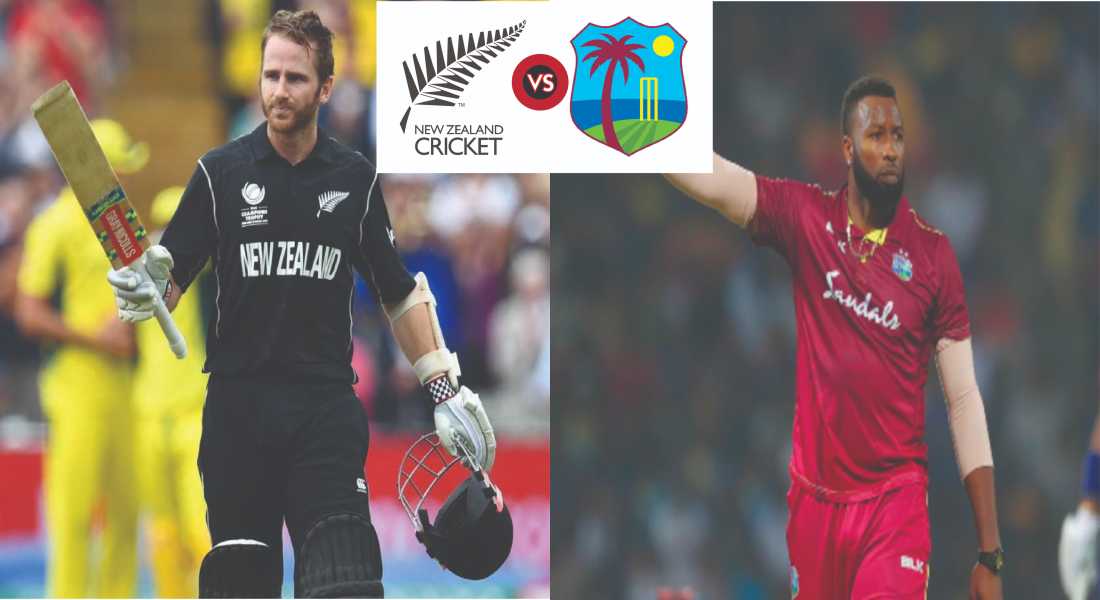 New Zealand Cricket will host the West Indies for the upcoming series of three T20Is and two Test matches. This series will carry a huge significance as New Zealand will play their first-ever series after the Covid-19 outbreak. New Zealand and West Indies will lock horns with the T20Is on 27th November.

Unblock and Access your favorite ICC T20 WorldCup matches using a VPN. Learn more about it from here.

West Indies and New Zealand will begin the tour 2020 with three T20Is. The first T20I will be played on 27th November at Eden Park in Auckland while Bay Oval, Mount Maunganui will host the second and third T20I.

Cricket Emerging in Non-Traditional Countries Such as Brazil

The two matches Test series 2020 will begin on December 3 with New Zealand locking horns against West Indies at Seddon Park, Hamilton. To wrap the tour, the last test encounter will be played at Basin Reserve, Wellington from 11th December.

A New Dawn for Cricket: Why Simulated Cricket Leagues Are Here to Stay

A New Dawn for Cricket: Why Simulated Cricket Leagues Are Here to Stay

Dale Steyn has announced retirement from all forms of Cricket

Cricket Emerging in Non-Traditional Countries Such as Brazil

Top 5 Bowlers with most wickets in T20 Franchise Cricket

Won’t give fodder to the controversy seekers: Virat Kohli on quitting...