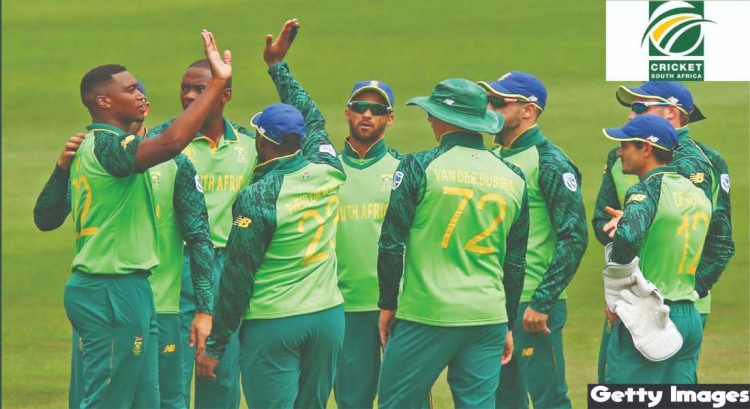 Star India is an Indian media broadcasting company. Recently the Star India media acquired Cricket South Africa’s broadcasting Rights. The contract between the two will be till the end of the 2023-24 season. This will include the 20 bilateral matches between India and South Africa.

The rights will come into action with the upcoming series between South Africa and England which will be played in South Africa from 27th November.

As per the schedules till now, South Africa will play 59 matches including the top teams like India, Australia, and England. The contract will also include the South African WOmen’s matches as well as the domestic men’s franchise matches.

“We are overjoyed to collaborate with the South African cricket board. CSA has produced some of the highly recalled cricketers and competitive teams, which pride themselves in taking the best from around the world. We are looking forward to hosting the best of CSA till 2024,” said Sanjog Gupta, CEO – Star India, Cricket.

“There are few social events on the South African sporting calendar that rally our fans up as much the cricket-showdown between South Africa, India, Pakistan, and Bangladesh, so we wholeheartedly welcome this agreement with Star India,” CSA acting CEO, Kugandrie Govender.

This will be the first time in history when Hindi commentary will be aired in non-Indian bilateral series. India will begin the South Africa tour with three Tests and the same number of T20Is. However, the Men in Blue will tour South Africa thrice in this period.

ALSO READ: BCCI to negotiate the Quarantine Rules for Rohit and Ishant Sharma
ALSO READ: ICC Awards for a decade full List and Players, Virat, Dhoni and Rohit in List

Ajinkya Rahane ruled out of the IPL 2022, doubtful for the...

Mohit Tiwari - May 16, 2022
Kolkata Knight Riders (KKR) senior opener batter Ajinkya Rahane has been ruled out of the Tata IPL 2022 after suffering a hamstring injury...