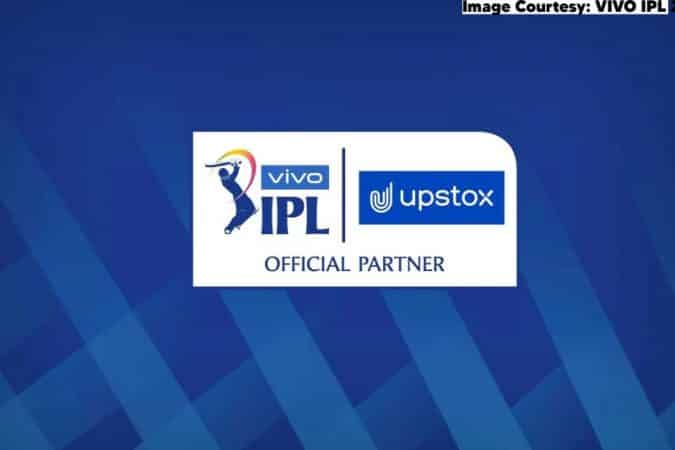 Vivo IPL 2021: The Board of Control for Cricket in India (BCCI) on Tuesday announced its partnership with the online brokerage firm Upstox. According to the release by BCCI, Upstox will be the official BCCI partner for IPL 2021. Both BCCI and Upstox are now hitched in a multi-year partnership.

Upstox backed by Tiger Global and industrialist Ratan Tata emerged as the second-largest online brokerage firm. The company runs on a vision to make financial investment easy and equitable for all Indian investors. Upstox provides easy investments in Stocks, Mutual Funds, Digital Golds and ETF for both traders and investors.

As of now, the company has over 2.8 million customers.

“As one of the most-watched cricket leagues in India, IPL along with Upstox, one of India’s fastest-growing digital-trading platforms, can create a huge impact on the audience,” said Brijesh Patel, chairman of IPL.

CEO and Co-founder of Upstox, Ravi Kumar said the partnership with BCCI will increase our reach so that we can create financial awareness among every Indian citizen. We are delighted to join hands with BCCI, a leading board in World Cricket.

“We are thrilled to partner with BCCI for IPL 2021. In India, Cricket is more than just a sport. It is an important part of our culture and social life, with a huge fan following, especially by the millennials. IPL has paved a bold new direction to Indian cricket in the last decade just like Upstox, which is revolutionizing finance in India. This is what sparks a natural connection between both brands. With this integration of sports and finance, we intend to spread financial awareness across the country.”

IPL 2022: David Warner opens up on his IPL 2021 campaign with Sunrisers Hyderabad (SRH)

IPL 2022: Confirmed! Ahmedabad and Lucknow to officially get a new IPL Franchise in IPL 2022

IPL 2022: Ravi Shastri opens up on his IPL Franchise coaching...

IPL 2022: Ravi Shastri opens up on his IPL Franchise coaching...