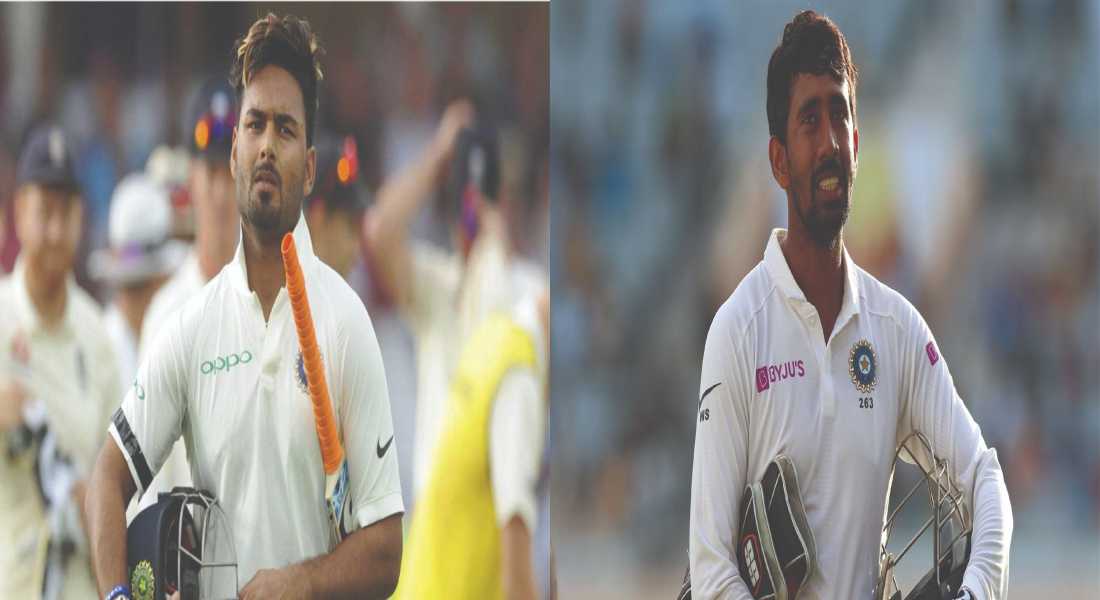 The Delhi Capitals wicketkeeper-batsman, Rishabh Pant could not found his touch throughout the whole T20 League. However, the southpaw scored a brilliant half-century to bring his team back into the game after quick three wickets in the final of IPL 2020.

“Don’t worry. His bat swing will come back. He is a young guy and all of us need to guide him. He’s got tremendous talent. He will be fine,” Ganguly told PTI.

On asking whether the southpaw will get the opportunity to play against Australia or Wriddhiman Saha will be seen wearing gloves, but the president remained on the safer side without disclosing the name.

“Only one can play, so whoever will be in the best form will play,” Ganguly told.

Wriddhiman Saha for Sunrisers Hyderabad came as a lifesaver. He featured in few games and put his team on the right track scoring phenomenal innings back to back before getting injured.

According to Sourav Ganguly, the test series against Kangaroos will be challenging.

“Australia in Australia is really tough. Players like Steve Smith and David Warner will provide much strength to the side. Marnus Labuschagne has become a lot better with the given time. It will be a good test of India, but they are capable of winning,” Ganguly said.

“India’s pace attack is as good as Australians. We have Jasprit Bumrah, Navdeep Saini, and Mohd. Shami to lead the attack. Our pacers can challenge the kangaroos.”

India and Australia will lock horns for the Test series from 17 December onwards. Four matches test series will be played. This series will carry huge importance, it will be counted in ICC World Test Championship.

India has already slipped down to number two in the points table after the implementations of New Rules by ICC while Australia jumped to the first spot.