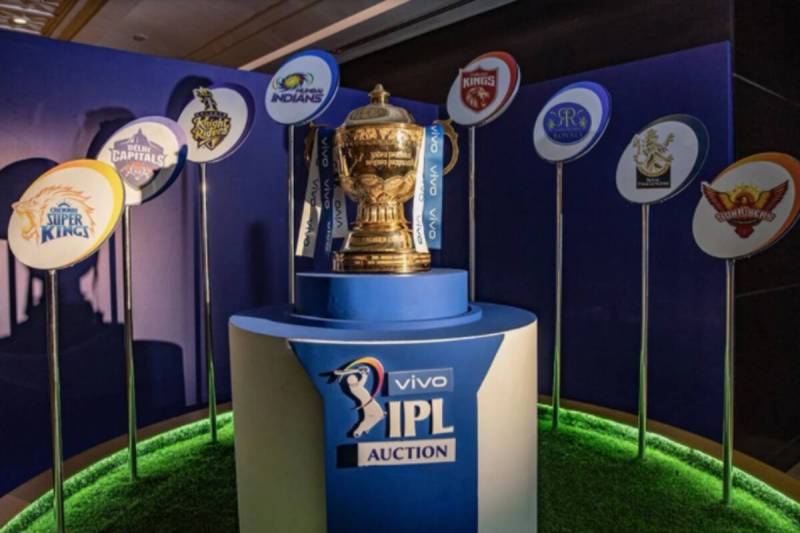 IPL 2021: Ahead of the fourteenth edition of the Indian Premier League, official broadcaster Star Sports has joined hands with Just Dial. The Internet Company Just Dial Limited on Sunday announced its partnership with Star Sports as Co-presenters for the upcoming IPL season.

The forthcoming Indian T20 League is all set to begin on 09th April while the final of the tournament will be played on 30th May.

According to the reports, the shares of Just Dial fired up by 6 per-cent soon after the company revealed its agreement with Star Sports. Just Dial confirmed the news by informing the stakeholders and stock exchange.

Last year in IPL 2020, Star Sports sold the co-presenters rights for a whopping INR 115 – 120 Crores and according to the reports, this time too the rights value is the same.

However, there is no clarity on the partnership value. The value might have increased as IPL saw a huge viewership last time when it was hosted in UAE.

“Pursuant to the provisions of Regulation 30 of the Securities and Exchange Board of India (Listing Obligations and Disclosure Requirements) Regulations, 2015 and in continuation to our previous communication on the launch of our exclusive B2B platform, JD Mart, we hereby inform all relevant stakeholders that Just Dial Limited has signed an advertising agreement with broadcaster Star India Private Limited “Star” for advertising as ‘Co-Presenting Sponsor’ in Indian Premier League – 14 (IPL 2021), to be held in April-May 2021″, the company said in an exchange filing.

In 2010, the company announced Bollywood star, Amitabh Bachchan, as its brand ambassador.

Virat Kohli to contemplate taking a break from cricket after discussions...

Mohit Tiwari - May 21, 2022
Former Indian skipper Virat Kohli to contemplate taking a break from all forms of cricket following the completion of the Tata IPL 2022...

They thought the chosen players were better than me for T20...

RCB pacer Harshal Patel injured, likely to be ruled out of...