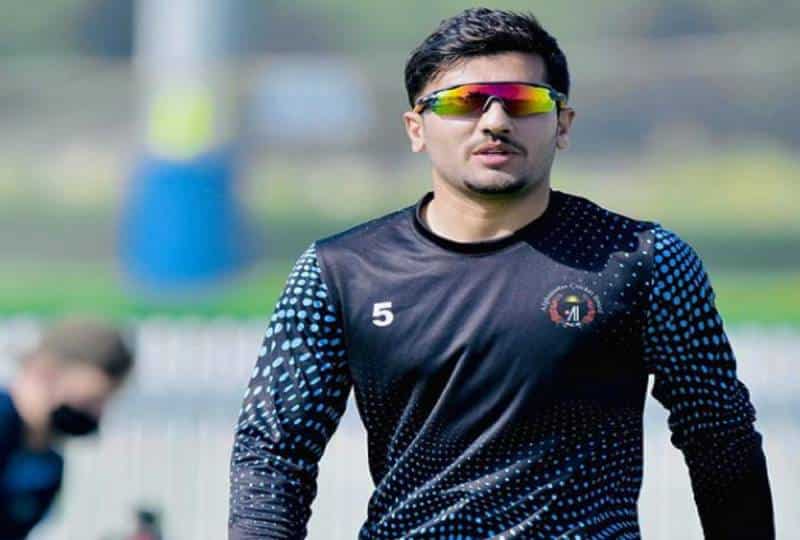 Vivo IPL 2021: Chennai Super Kings (CSK) has roped-in fast bowler Fazalhaq Farooqi as a net bowler for the forthcoming season of the Indian Premier League (IPL). The speedster has left his country to join Chennai Super Kings which is training in Mumbai.

Afghanistan has made a strong mark in international cricket lately, especially the shorter format. Their cricketers in the shortest formats are ruling the charts.  Fazalhaq Farooqi has recently made his international debut against Zimbabwe and now he got the opportunity to play as a net bowler for CSK.

Rashid Khan, Mohammad Nabi, Qais Ahmed, Mujeeb Ur Rahman and Zahir Khan are some of the best players from Afghanistan who have done tremendously well across the franchise cricket.

“Young Fast bowler @fazalhaqfarooq6 left to India where he is roped in as a net bowler by @ChennaiIPL for the upcoming season of @IPL!” Afghanistan Cricket Board (ACB) tweeted.

It will be a great learning experience for the 20-years old seamer from Afghanistan. He will get the opportunity to bowl against MS Dhoni, Faf du Plessis, Suresh Raina and many others.

The three-times champion side will begin its campaign of IPL 2021 against the runner-ups of IPL 2020, Delhi Capitals on 10th April in Wankhede Stadium, Mumbai.

CSK will be keen on rebuilding its image after an embarrassing outing last time in UAE. The franchise for the first time in the history of the Indian Premier League was not the part of the final four after the league stages.

Rohit Sarkar - December 8, 2021 0
Shane Warne, a former Australian cricketer, has stated that he had a conversation with Steve Smith. A call from the batter informed him of...