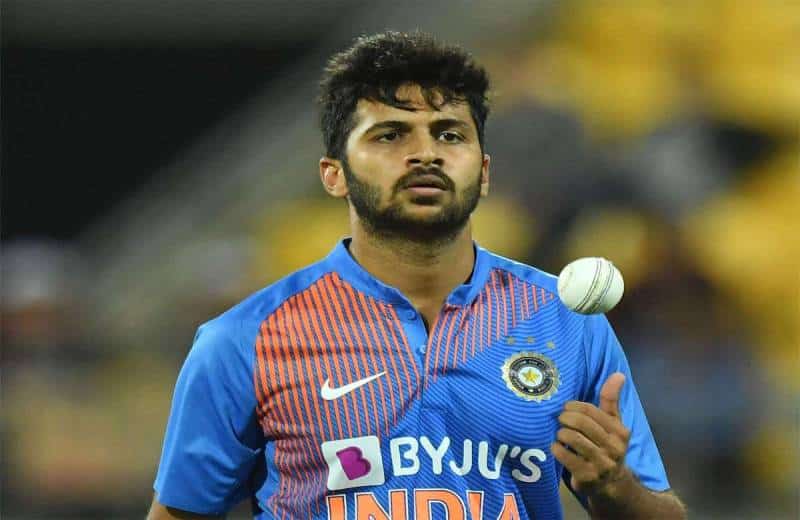 Shardul Narendra Thakur is an Indian international cricket player. Thakur is a bowling all-rounder, who bats right-handed and bowls right-arm medium-fast. Shardul Thakur plays first-class cricket for Mumbai and is a member of Chennai Super Kings since 2018. Shardul Thakur was signed up by Kings XI Punjab for INR 2 million at the 2014 IPL player auction for the 2015 season of Indian Premier League (IPL) and made his debut against Delhi Daredevils Delhi Capitals) where Thakur took one for 38 in his 4 overs. In March 2017, he was acquired by the Rising Pune Supergiants for the tenth season of the IPL. In January 2018, he was bought by the Chennai Super Kings in the List of 2018 Indian Premier League personnel changes.

Nikhil Patil - May 17, 2022
IPL 2022 season is almost coming to an end. Today evening we will see an encounter between two of the most successful teams in...

Ajinkya Rahane ruled out of the IPL 2022, doubtful for the...