ICC WTC: The Indian contingent of 20 members on Thursday carried out their mixed training session for the first time after landing in Southampton. The session was held after five days of soft quarantine in which the players trained individually and in small groups of three to four members.

The bowlers too had their training sessions. Mohammad Siraj, Mohammad Shami, Jasprit Bumrah, Ishant Sharma and Ravichandran Ashwin were seen practicing in the video shared.

“We have had our first group training session and the intensity was high #TeamIndia’s preparations are on in full swing for the #WTC21 Final,” wrote the BCCI in a twitter post along with a video of training sessions.

In the coming days, the intensity of training will go higher as the summit clash comes closer. 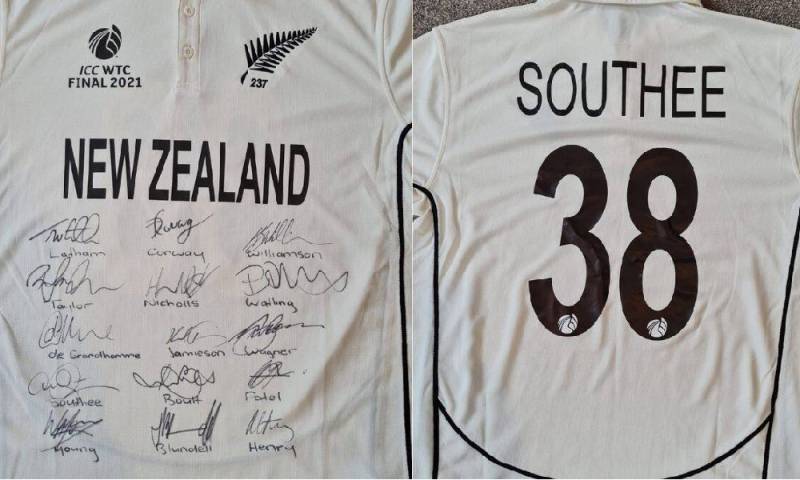 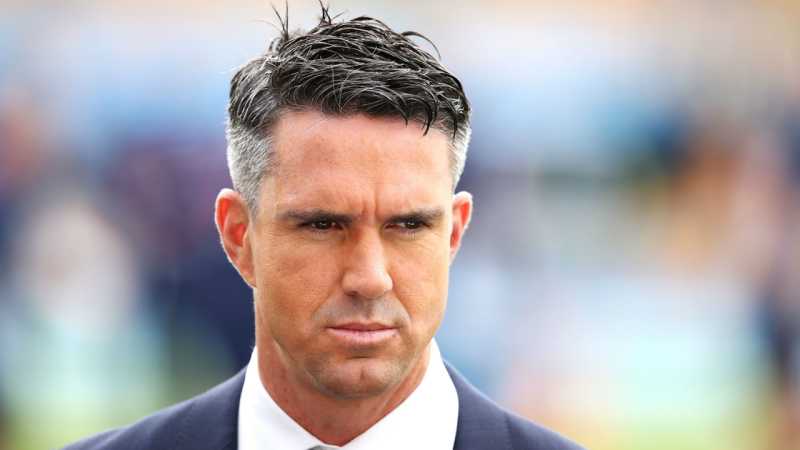