The International Cricket Council (ICC) has been proactive in promoting the marquee ICC events over the last couple of years especially after the global pandemic forced the countries to postpone the international fixtures. According to various reports, the ICC is now considering fielding 20 teams in the ICC T20 World Cup.

As of now, the ICC T20 World Cup is played with 16 teams taking on each other however the ICC has plans to increase the number to 20 and let the other associate countries take part in the tournament.

ICC: International Cricket Council - All you need to know

The ICC T20 World Cup 2021 is scheduled to be hosted in India in the month of October-November. The number of teams participating in the tournament will remain unchanged for this time, the ICC is planning to add four new teams by 2024, as reported by ESPNcricinfo.

Moreover, there were speculations that the ICC is also considering the ICC ODI World Cup with more teams. The 50-overs ICC tournament was reduced to 10 teams from 14 in 2019 as the broadcasters didn’t want one-sided games. However, the ICC is now planning to reverse their decision and conduct the ICC event with 14 teams.

ICC T20 World Cup 2021 confirmed to be held in the UAE: Sourav Ganguly

The ICC T20 World Cup 2021 is scheduled between October and November in India but keeping the situation of the country in mind, it is almost certain that the tournament will either get postponed or will be shifted to somewhere else.

The second wave of the covid-19 has devastated the country with alarming cases.

Earlier, on May 4, the BCCI suspended the elite Indian premier League (IPL) due to multiple covid cases inside the bio-bubbles. As  many as four players were tested covid positive before the IPL was suspended indefinitely. 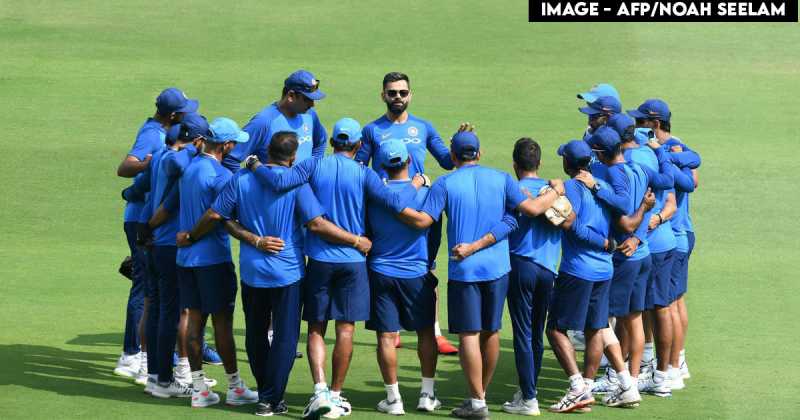 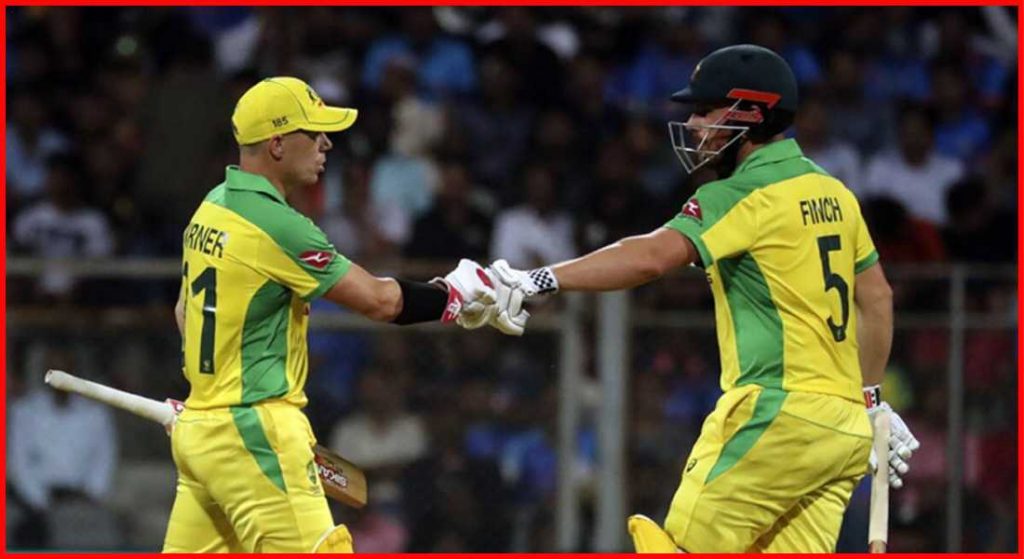 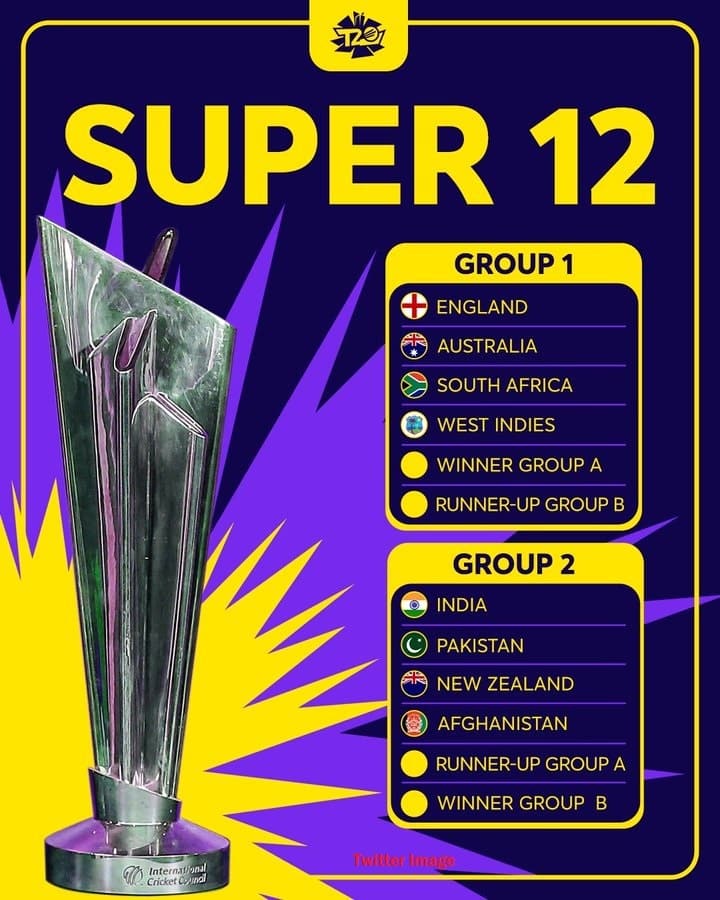