According to these cricketers, all of them are showing mild symptoms and are stable. They are in managed home isolation on doctor’s advice.

It is noteworthy that all these names were part of the Road Safety World Series 2021. The series was held in Raipur between the former cricketers of various nations.

The series was held with spectators cheering from the stadiums. As per the reports, all the safety protocols were following during the games.

Team India’s Women’s T20 skipper Harmanpreet Kaur is also tested positive for coronavirus. According to the doctors he is having mild symptoms.

She was a part of the ODI series against South Africa and sustained an injury in the fifth ODI and she was ruled out of the following T20I series.

“She is self-isolating at home. She got tested yesterday and the report came positive today morning. She had mild fever since four days so thought it was best to get tested. She is doing fine otherwise and should recover soon,” a source close to the player told PTI. 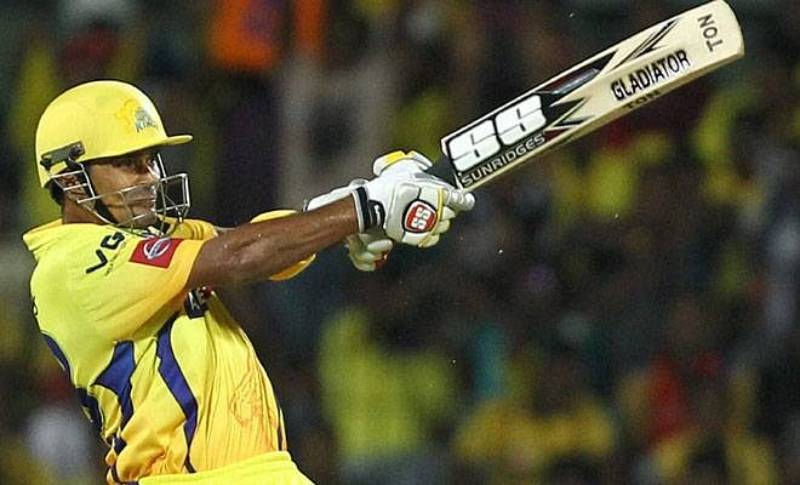 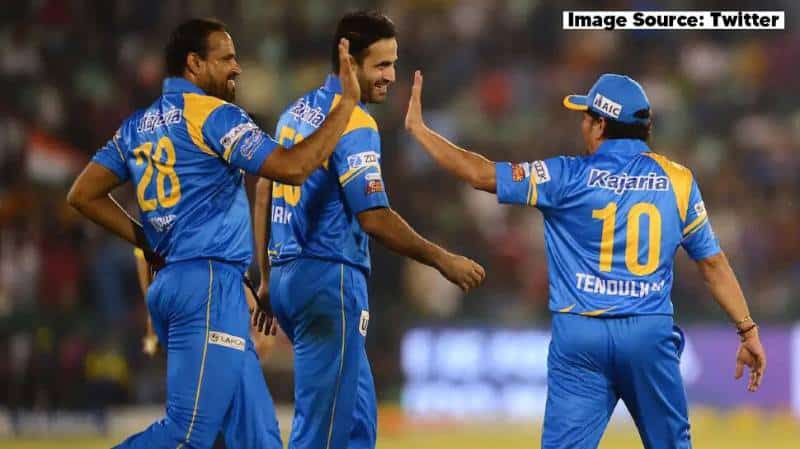 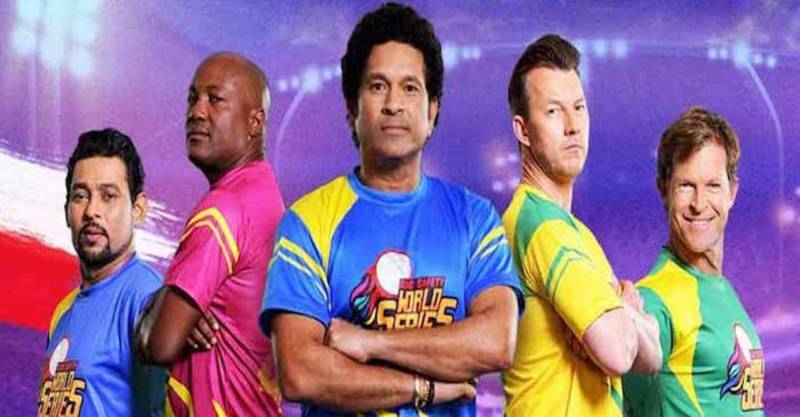